Seth has served as the Senior Minister at Shawnee Trail since January, 2008. Before coming to Shawnee Trail he ministered at the Mayfair Church of Christ in Oklahoma City, OK and the Memorial Road Church of Christ in Edmond, OK. Seth also served as the campus minister at Oklahoma Christian University for two years. He is a graduate of Oklahoma Christian University, earning a Bachelor’s of Science in Bible and Ministry in 2000 and a Master’s of Arts in Family…
Children’s Minister

Amber joined the Shawnee Trail Church of Christ staff in July of 2018 as the Children’s Minister. She graduated from Abilene Christian University in 2001 with a Bachelor of Science in Social Work and has dedicated her life to the welfare of children working as a Social Worker and teacher before coming to Shawnee Trail. Amber has been married to Zac since 2002 and they have two children, Caleb and Rachel.
Youth Minister 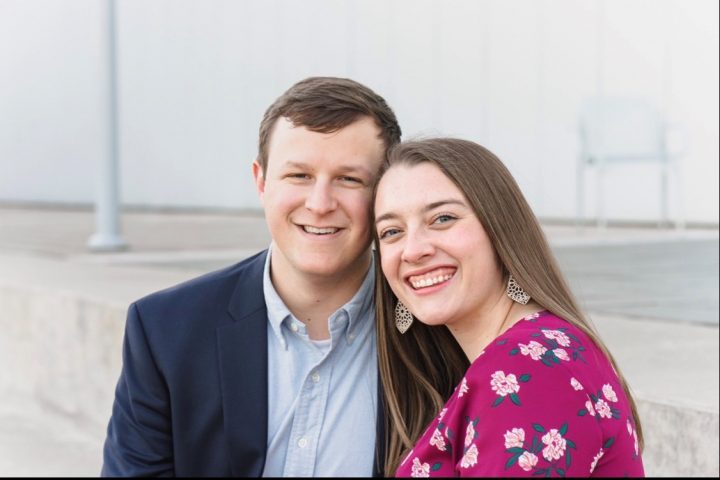 Ben joined the Shawnee Trail Church of Christ staff as the Youth Minister in June 2019. He graduated from Harding University in 2015 with a Bachelors Degree in Bible and Religion and a Minor in Outdoor Leadership and then completed the Master of Divinity program at Harding School of Theology in 2019. Ben came to Shawnee Trail after he worked in the Mitchell Center for Leadership and Ministry at Harding from 2015-2019. Ben married Lindy Leggett in October of 2019.
Church Administrator 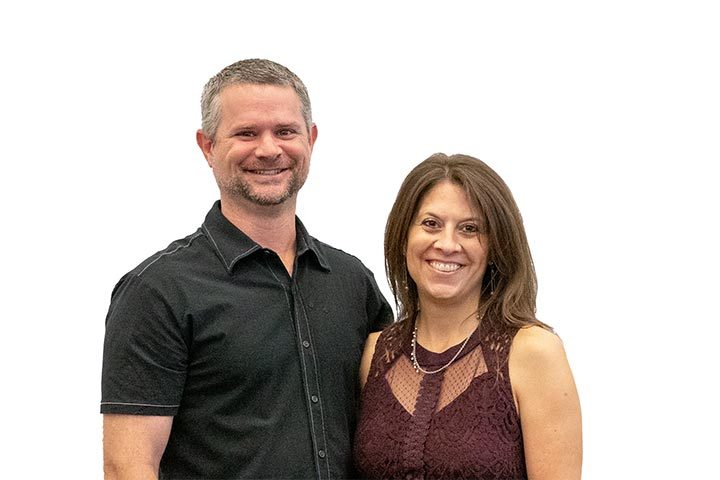 Carla joined the Shawnee Trail Church of Christ staff in July of 2018 as the Administrative Assistant. She has decades of experience in Administration and Office Management since she graduated ACU in May of 1996. Carla and her husband Jeff have been members of Shawnee Trail since late 2004 and she has served in many areas for this church even before coming on staff. Carla has been married to Jeff since 1996 and they have three children: Britton, Mackenzie and…
Elder 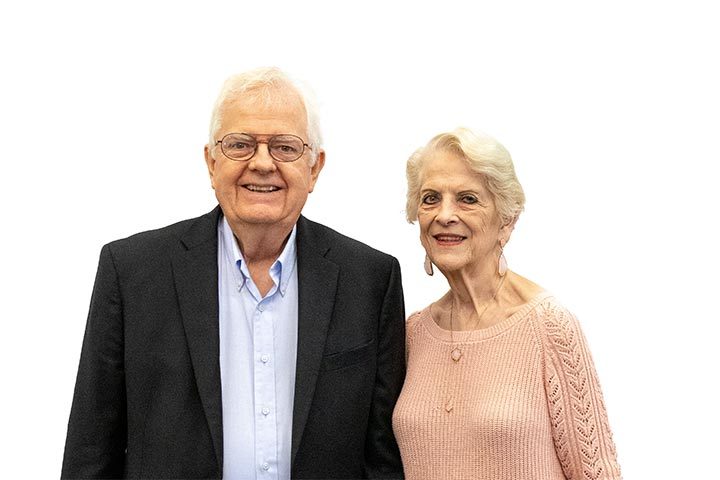 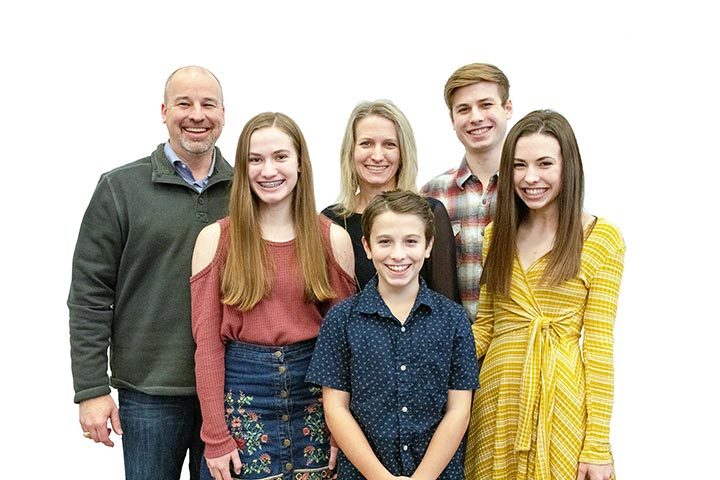 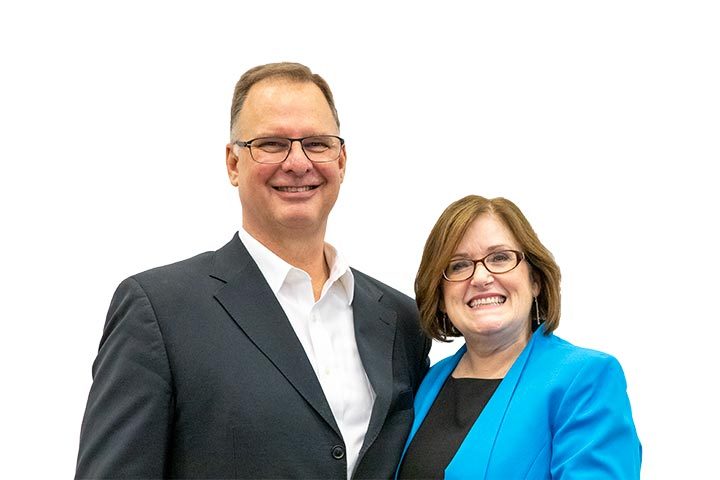 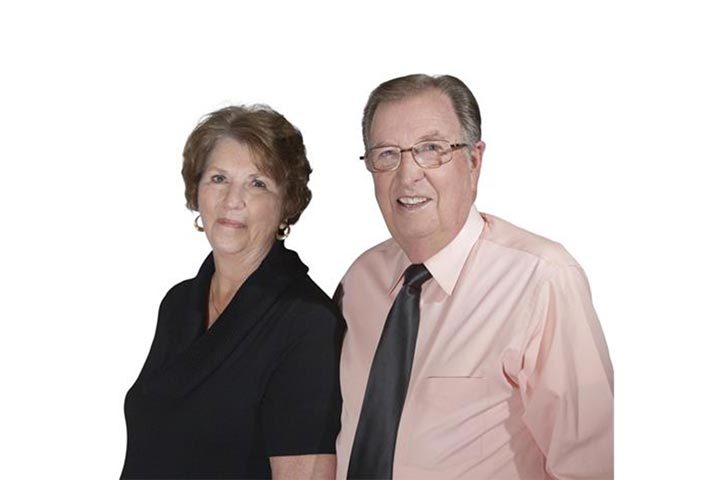 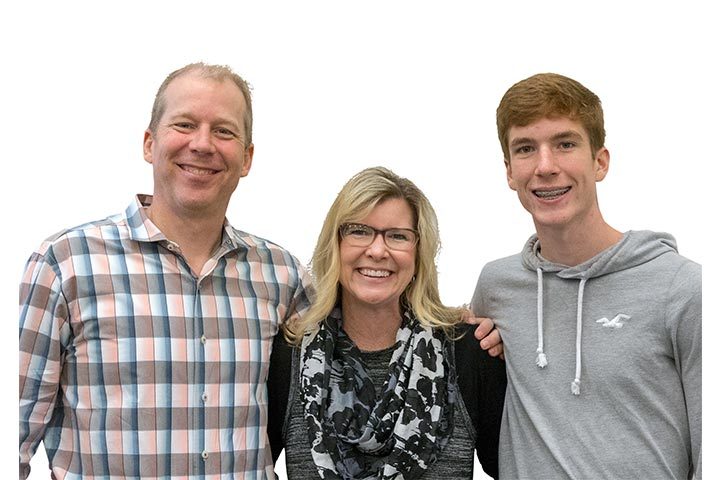 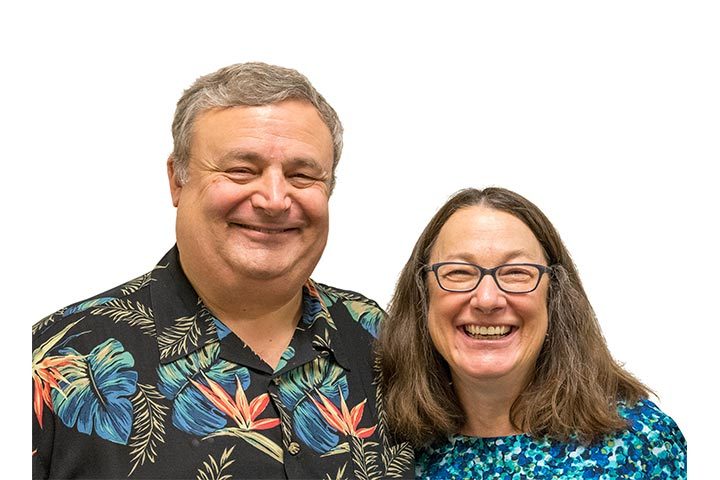 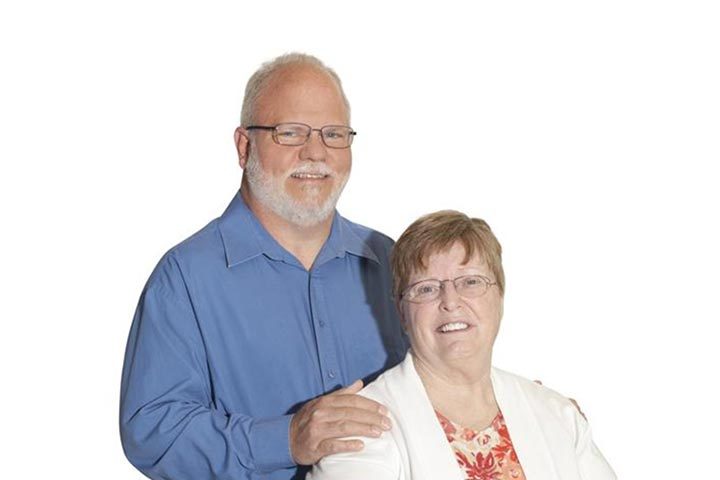 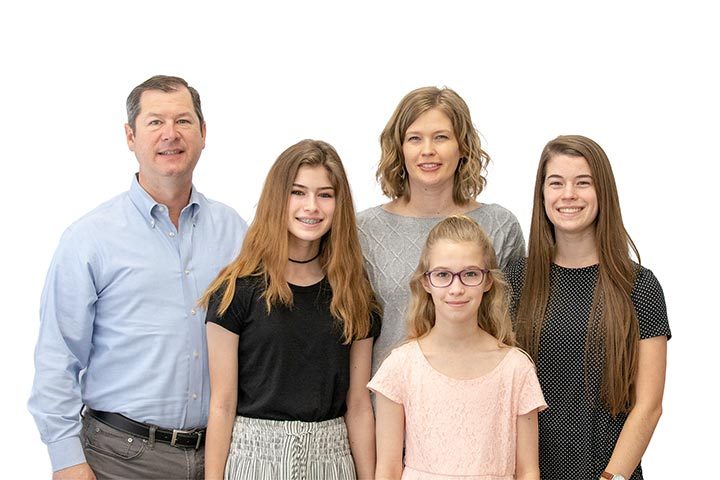